Eduardo Longo’s Casa Bola: the materialization of an architect’s mind.

Gravity is one of the fundamental forces of nature. In 1666 an apple fell on Isaac Newton's head, who asked himself "why?" and end up discovering the law of universal gravitation…Probably this story just wasn't like that, but this is the law that guarantees Earth’s format. Its’ round shape is what allowed Phileas Fogg to go around it in 80 days. The regular spherical shape, present in our daily-life, is what allows us to perfectly kick a ball or ride a bike. And this is the specific format that Eduardo Longo considered ideal for… a house!

In his words: "nothing can be lighter than the ball shape".

With 8 meters of diameter and handmade with reinforced mortar, "Casa Bola" (Ball House) has 135 square meters and it was built on top of Longo's house as a model of what he envisioned as the future way of living.

Initially the idea was to replicate "Casa Bola" and make buildings with them, but unfortunately it didn't happen. Although, in the 80's it became part of the architect's residence.

Since I myself found out about the existence of this project after seeing a picture of it in Claudio Edinger’s book about pandemic "Quarentena", I knew I needed to, somehow, make a short film about this unique architecture. Opportunely, after 2 years I was able to get in touch with Eduardo Longo, who opened the doors for the Architecture Hunter team.

After a first tech scout it became obvious that we couldn't do a video on our standard formats. Walking through those corridors I realized that what made that house such an incredible place was not a conventional and popular aesthetic, but the beauty of the pursuance of its creator's mind.

Longo is an urban-life-thinker and his home is the materialization of his thoughts and ideas. 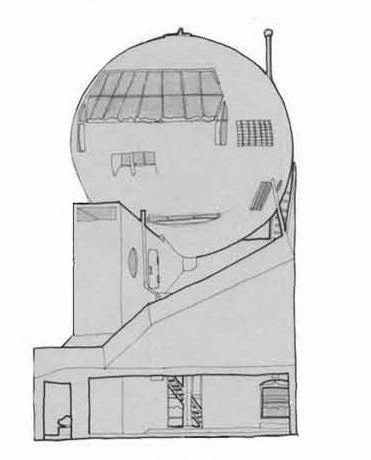 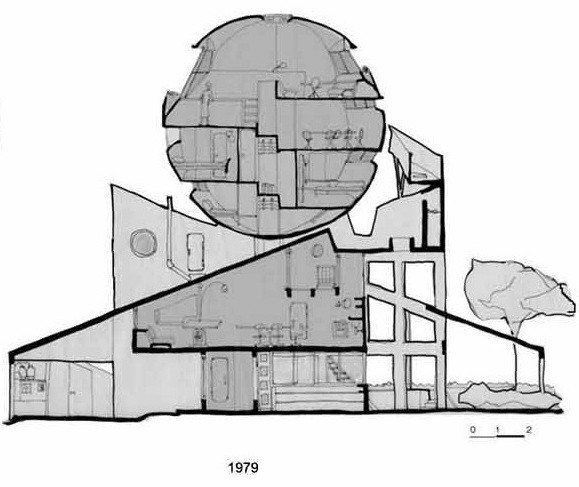 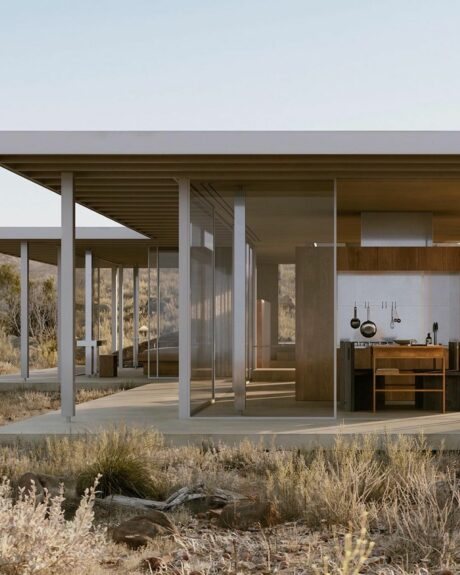 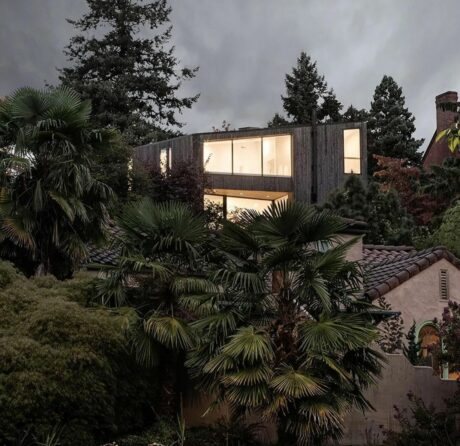 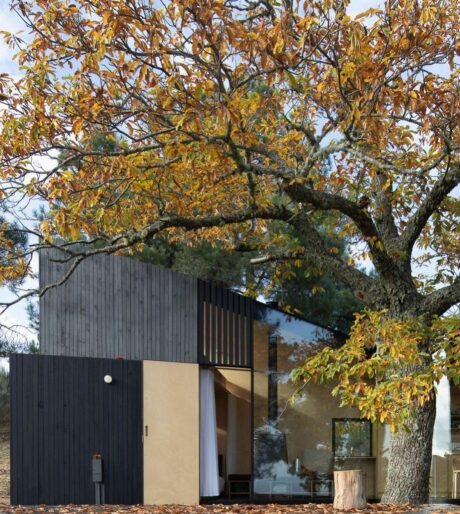 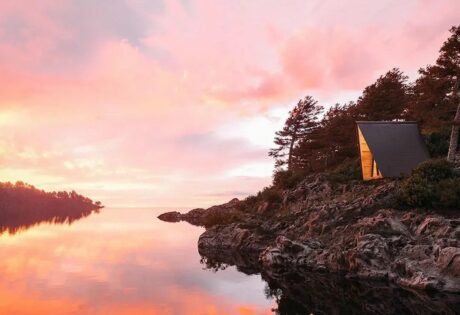 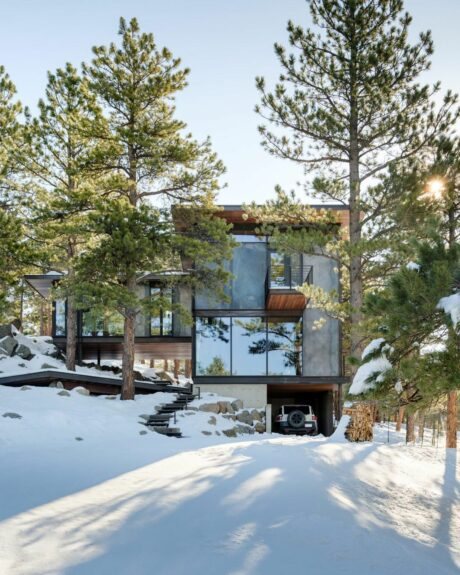 To seek out connections with nature as a key project element 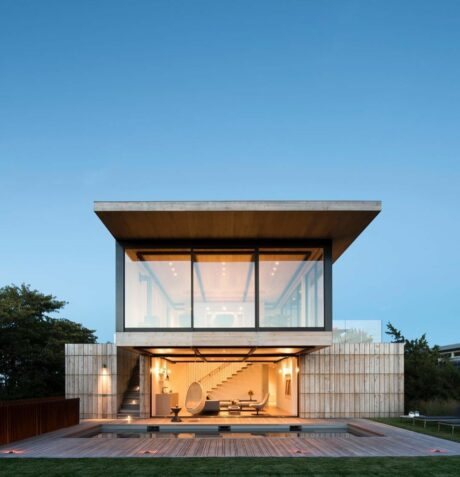 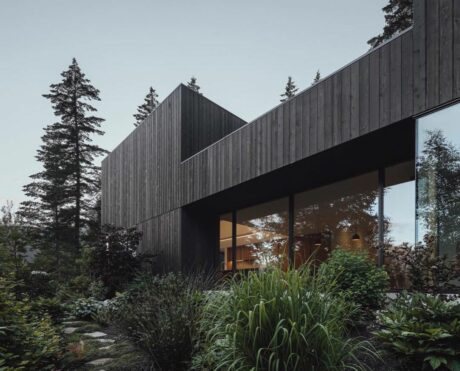 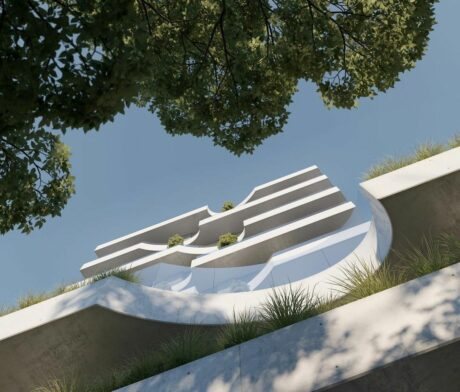 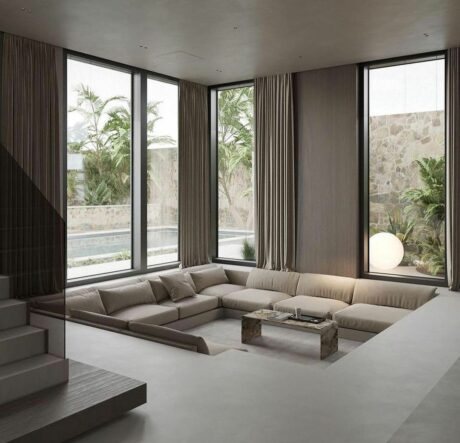 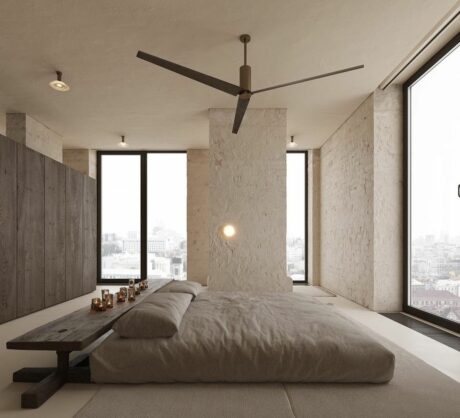 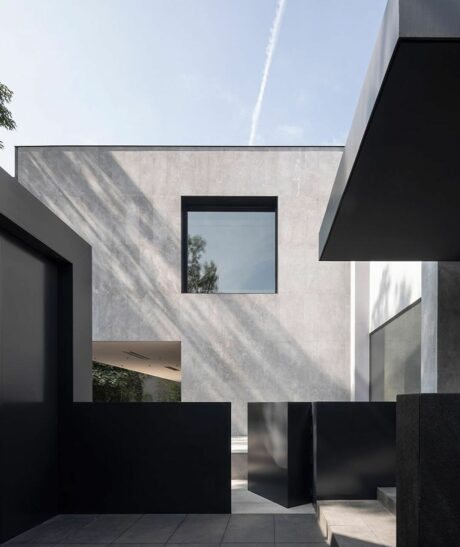 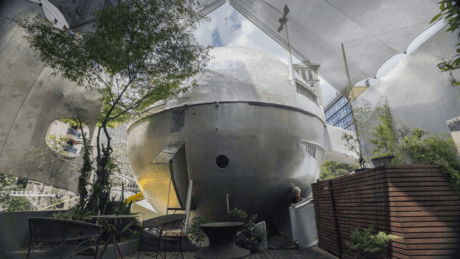 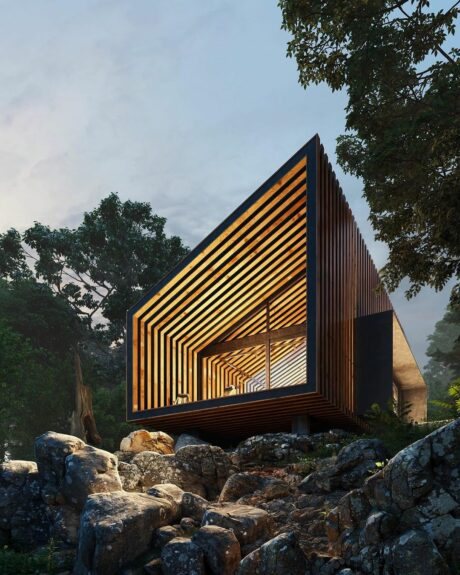 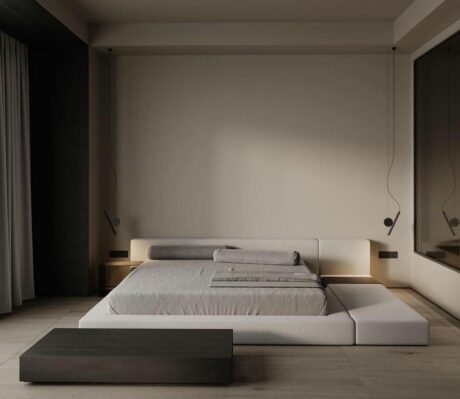 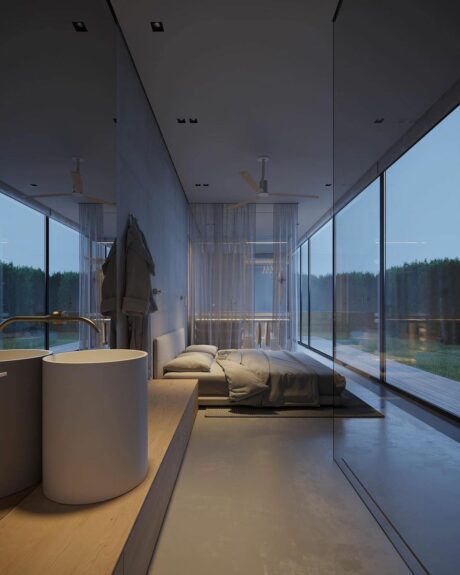 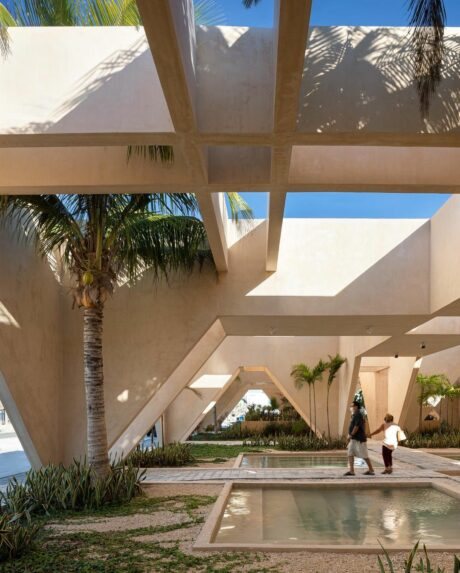 You’ve prove to be a great hunter. Now that you have reached the bottom, maybe it’s time to know us more.